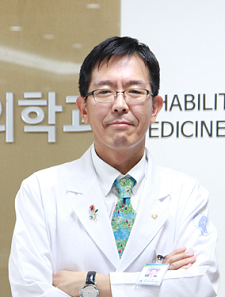 Prof. Park was in charge of scientific committee chair in 6th international conference and course on neuromuscular ultrasonography 2017, Seoul, Korea, and was elected as the next president of Korean Academy of Neuromusculoskeletal Sonography. He is also working as Representative of individual members of Asian-Oceasian Continents in ISPRM.

He has also published many papers (109) relating to neuromusculoskeletal ultrasound, especially sonoelastography, in local and international journals.