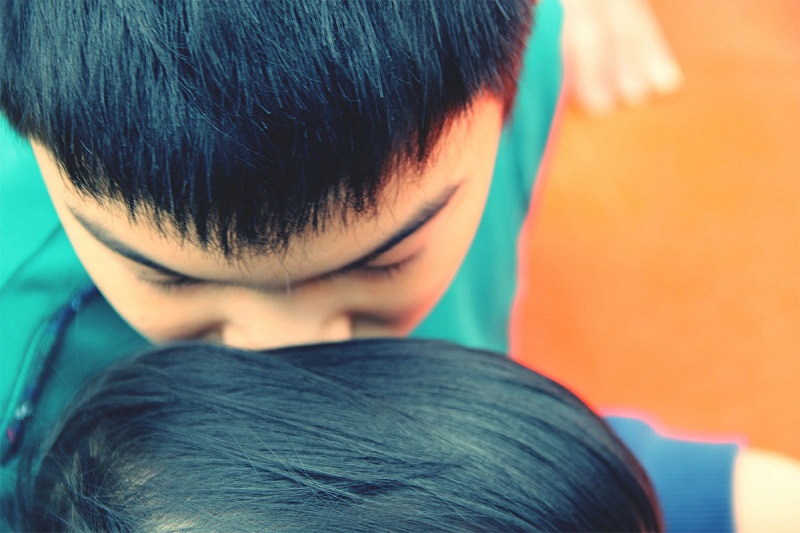 The sweet smell of growing hair


There are all sorts of potential treatments for hair loss, including pills, injections, and even the suggestion of plucking the hairs that remain. Now comes a new idea: the odour of synthetic sandalwood may promote hair growth.

The nose is the obvious place to look for the olfactory receptors that detect odours, but researchers now know that similar receptors are found in many parts of the body. This includes the skin around hair follicles, where cells produce an olfactory receptor called OR2AT4 that plays a role in various physiological responses, such as fixing a cut.

Ralf Paus at the University of Manchester, UK, and his colleagues say there is already good evidence that forming a new hair uses a similar set of molecular tools as forming a patch of new skin after a wound. This made them wonder whether activating OR2AT4 could promote hair growth.

To test the idea, the team used samples of human scalp donated by volunteers who had undergone facelift procedures, and immersed them in synthetic sandalwood odorant for six days. They chose the synthetic sandalwood scent because it is an odour molecule particularly likely to bind to the OR2AT4 receptor.

The researchers found a 25 to 30 per cent increase in the secretion of a growth hormone in the scalp. In other words, the hormone plays a key role in promoting hair growth.


The binding of scent and receptor also delayed the natural death of cells involved in hair formation, suggesting a longer growing phase for the hair. When Paus prevented the OR2AT4 receptors from binding to the odour molecules, growth hormone levels in the scalp significantly decreased, and there was an uptick in the rate of cell death in the hair follicles.

“We showed for the first time that a human organ can be regulated by a simple, cosmetically widely used odorant,” Paus says. “The organ actually needs to be continuously stimulated by olfactory receptors for optimal growth.”

The synthetic sandalwood odorant could form the basis of an “olfactotherapy”, say the researchers: applying it to the scalp could help promote hair growth. Synthetic sandalwood is widely used in cosmetics and perfumes. Paus says natural sandalwood scent has a different structure, so it doesn’t have the same effect.