Australian researchers say for the first time an entire city has been protected from viral disease dengue.

Captive-bred mosquitoes with a naturally occurring bacteria were released in the city of Townsville, where they mated with local mosquitoes.

By spreading the bacteria Wolbachia, which hinders dengue transmission, the city has been dengue-free since 2014.

"Nothing we've got is slowing these diseases down - they are getting worse," said Scott O'Neill, director of the World Mosquito Program, quoted by the Guardian.

"I think we've got something here that's going to have a significant impact and I think this study is the first indication that it's looking very promising."

The community embraced the project, with even school children releasing the special mosquitoes that passed on their bacteria to the local population of mosquitoes. 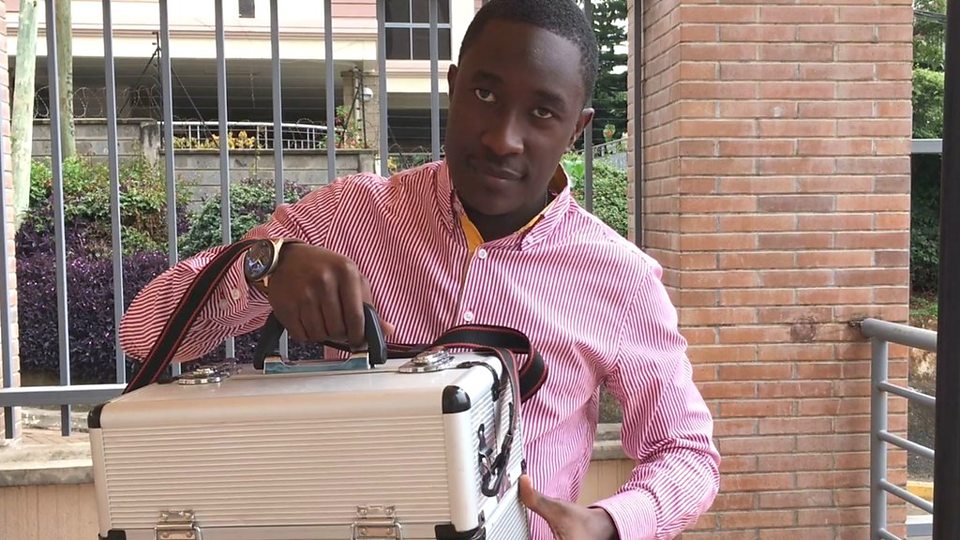 The 'magic box' that could help beat malaria

They have published their results, calling the trial the first citywide success.

"At a cost of around A$15 (£8.50) per person, the Townsville trial demonstrates the approach can be rolled out quickly, efficiently and cost-effectively to help provide communities ongoing protection from mosquito-borne diseases," Professor O'Neill said.

The programme is currently working in 11 countries and aims to deploy the Wolbachia mosquitoes in larger and poorer parts around the world with a target of reducing the cost to just US$1 (75p) per person.

The next step for the team is in Yogyakarta in Indonesia - a city of nearly 390,000 - where a randomised controlled trial is underway.